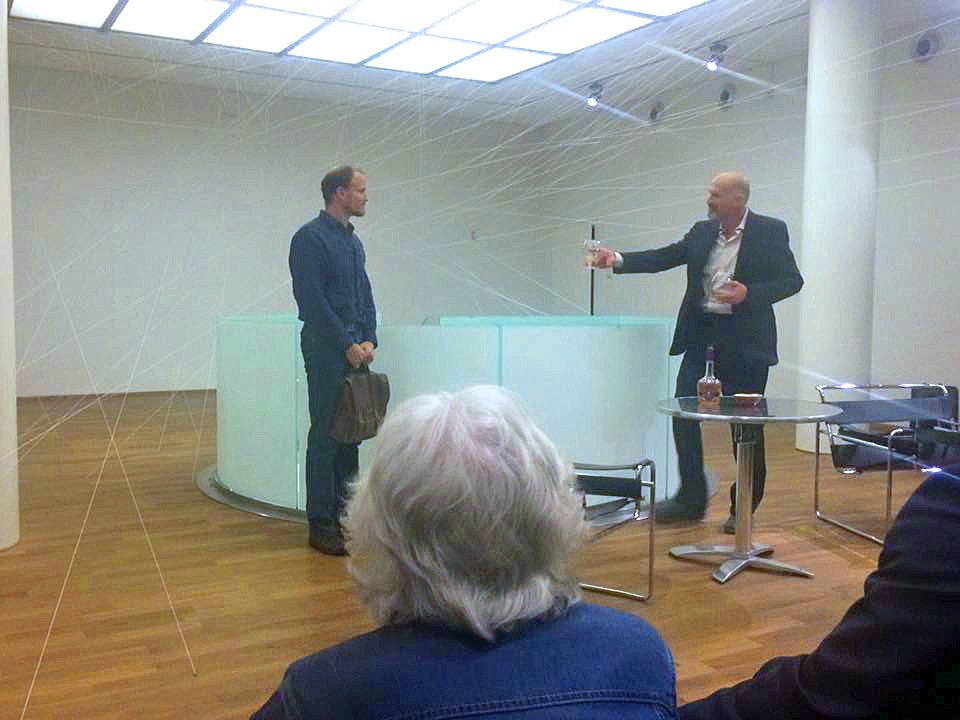 Our initial run of Vaclav Havel’s PROTEST was a success, selling out all our public shows at The Woodrow Wilson House, in DC, and at the Czech Cultural Center, in NYC. Performing the show for some in the audience who were survivors of the Prague Spring, and lived to see the Velvet Revolution, was both moving and humbling. We look forward to performing PROTEST again in DC and Prague, and possibly elsewhere.

Elsewise on the agenda:

• I’m co-writing a limited episodic series, which we hope to make in Portland, Or., and I’ll share more as we get further along.

• I booked a small role in an upcoming indie film to be shot in NYC, and tv/ film auditions are picking up for me all of a sudden, as fall casting picks up for winter productions. I’m happy to have recently joined SAG/AFTRA, as it’s making opportunities available that would not have been, otherwise.

• I’m mostly back in NYC, now, with plenty of time spent in DC. I anticipate being in Portland, Or., both to write and audition. See you on the rialto!