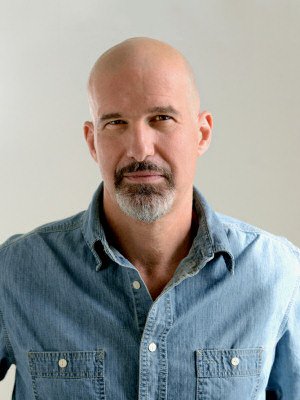 I came to acting later in life, after teaching high school English, dabbling in academic philosophy, writing for small town newspapers, and exploring much of the American west, often on motorcycle.

In theater, I’ve played a wide range of roles, including Richard Nixon, King Henry IV, Malvolio, James Tyrone, Jr., Holofernes, Dr. Caius, Brabantio, and others, at theaters such as The American Shakespeare Center, The Springer Opera House, The Arden Theatre Co., Walnut Street Theatre, The Alliance for New Music-theatre, Mt. Hood Repertory Theatre, Oklahoma Shakespearean Festival, and Northwest Classical Theatre. I’m an Artistic Company Member in The Alliance for New-Music Theatre, in Washington, D.C. Past training includes an MFA in Theatre from the U. of Houston and the One-month Intensive at Shakespeare & Company, and I continue to study on-camera acting with Matt Newton (MN Acting Studio) and Vance Barber (Bob Krakower group).

In 2015, my focus widened to include on-camera acting, and I’ve begun to build a modest body of work in film and tv. My most recent screen appearances include NBC’s THE BLACKLIST, Tyler Perry’s THE OVAL, on BET, and the feature film SARAH Q.  More recently yet, I’ve edged into producing, and am currently in preproduction for one film, with more film and tv in development.

I’m also a PADI Open Water Scuba Instructor, so when not acting, producing, or writing, I’m in the water introducing new divers to a whole new world. I live mostly in NYC but travel frequently to the mid-Atlantic, Pacific Northwest, and Caribbean, for work and play.